Get fresh music recommendations delivered to your inbox every Friday.

Mud Pies or Bread and Wine? 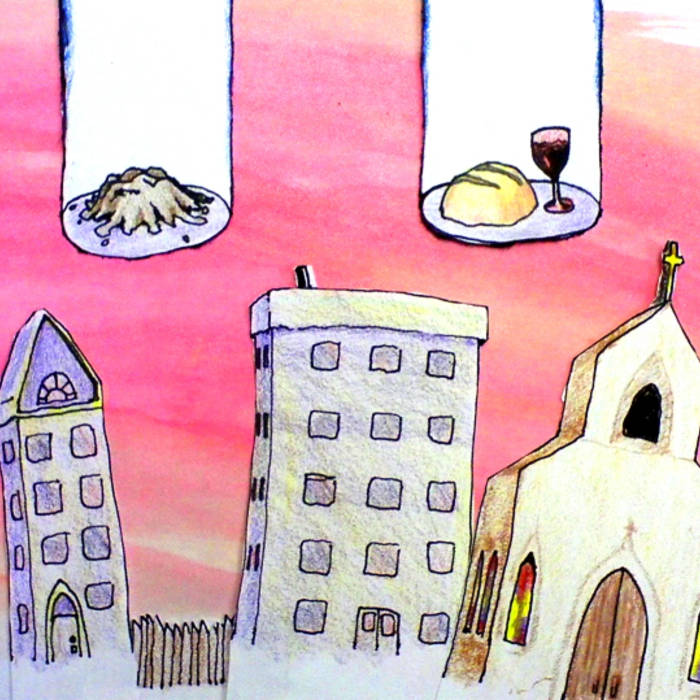 This is more of a loose, crusty, and fun release than the past few in the Jay Tholen catalog. At least since The Usurper Must Die!!! Took some risks, used some oblique strategies, and had a generally good time while recording. Enjoy.

The train that runs behind my house also contributed at the very end of 9.

Jay Tholen is a person who can't get a real life prog/art rock band together so he makes electronic music instead.